Fat Tuesday this year falls on February 28th, it varies every year pending on when Easter comes in the calendar. It is always the day before Ash Wednesday, when fasting is the tradition. It is the one day of the year where you can supposedly eat all you want of whatever you want. It is also known as Shrove Day and in predominantly German areas, such as Dutch Pennsylvania and well… Germany, it is know as Fastnacht Day.

The most famous place to be for Mardi Gras is Bourbon Street in New Orleans and things always get a little wild there. They seem to take it beyond the eat whatever you want theme to do whatever you want.

Somewhere along the line the idea of throwing beads to women was dreamed up. In theory, the idea is that men offer the women beads for doing something for the men. I think by now we all know what that “thing” is.

Things get so wild in New Orleans that shop m owners, bar owners, and owners of any business on Bourbon Street, most of which have balconies that hang over the street held up by poles, put Vaseline all over the poles so people cannot climb up them. So apparently, Fat Tuesday has turned into Do Whatever You Want Tuesday. I can only assume that the costumes are done so no one knows who did what when Ash Wednesday comes.

How to celebrate – Eat whatever you want today, and as much of it as you want to eat. Find a mask to cover up your face so no one knows who you are! Go to a pancake supper. Get beads. Get lots and lots of beads.

It is amazing how many people could enjoy this day if they just used their brains even a little bit. It is the day to treat every issue as though it is something simple to deal with, a real no brainer.

The brain is a very complex machine. It can do many things without us making it work. If we allow the brain to function, it generally serves us well. It’s only when we overthink a situation that we tend to make it more complicated than it ever really was.

Today was created by Adrienne Sioux Koopersmith in 1995, ‘America’s Premier Eventologist’.  There are somethings you think you should just not have to mention but then you find out you really did need to after-all. Like, don’t drink from a toilet, unless of course you are a dog.

And the machines we make don’t actually think anymore than we give them the ability to. No brainers should include things like… fire will burn, but how many of us test this theory and get burnt?  Texting while driving leads to accidents, but many of us still do. Standing in front of a speeding train is not a good thing, unless you are Superman (and even then it’s not too bright).

So use your brain today. Or better yet, let your brain lead you… it will make less mistakes than you think!

How to celebrate – Come up with a list of no brainers and see how many you break daily. Count how many things you see people do today that if they had been using their brains they probably wouldn’t have done. List how many things you believe your body does without you thinking about it.

A big thank you to This Box Rocks and Squints for the review!

A big thank you to @this_box_rocks for the review! Squints' cameo was fun to watch! #Repost @this_box_rocks ・・・ Check out my latest unboxing video – @unboxbizarre! February holiday box – four fun things to celebrate! This month had some really fun items. Order at unboxingthebizarre.com. Link to my YouTube channel is in my bio. Thanks for watching!

If you are into movies, tonight is your night to celebrate. The Academy of Motion Picture Arts and Sciences. This is the night the best of the best in Hollywood, and across the world, come out to get their rewards for being the best at their job.

And trust me, it is a job. They get paid extremely well but they work very long hours both on set and in the promotion of the product they have created. As hard as the actors work, the crew works even harder. It really isn’t something you want to get into if you are not in love with it.

And as the actors parade in front of the small screen, something most of them detest, they will take credit for pretending to be someone else, as seen by someone else, and directed by yet someone else. And of course their opinions on the world and the condition it is in is so much more valuable than yours or mine. Because they may have played Winston Churchill obviously makes them as smart as Winston Churchill! They played Albert Einstein so obviously they have to right to speak out as Albert Einstein spoke out. It’s only natural!

And they tell us all how to spend our money, what to think and how to act because, of course, they have such perfect track records themselves that we should all live like them. I have to admit that I am amazed there are any wealthy actors because they all spend every dime they make on charity and others, never anything on themselves!

The Oscars started on Radio in 1930, it moved to television in 1953. I wonder if it moved back to radio is anyone would listen? Since the Academy began issuing these treasures there have been 3,048 given out… almost every one using the format to express their opinions about how you and I should think, feel and act. Ever try to tell one of them what you think? They are not interested.

Well I do admire what they do… just wish they’d do their job and keep their mouths shut like the rest of us. Since they live and work in a world of fantasy… I just wish the Oscars could get back to what they were originally meant for, thanking audiences everywhere for enjoying someone pretending to be someone else.  So maybe it’s appropriate that La La Land is up for more awards than anyone else ever before. 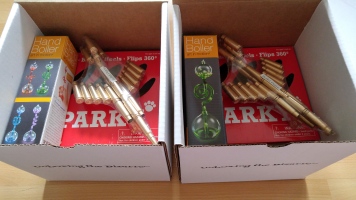 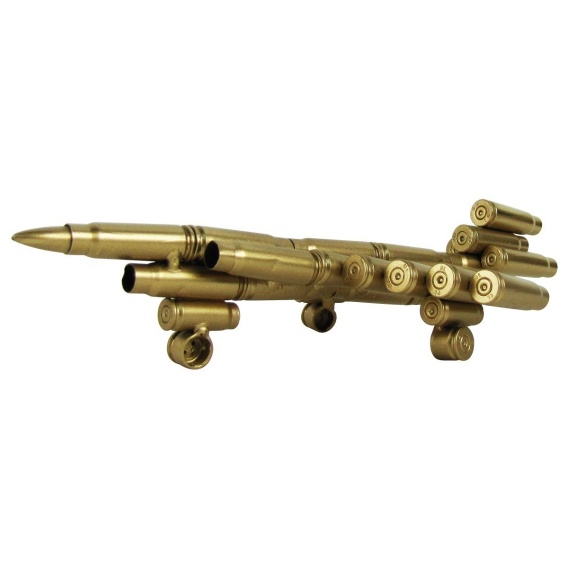 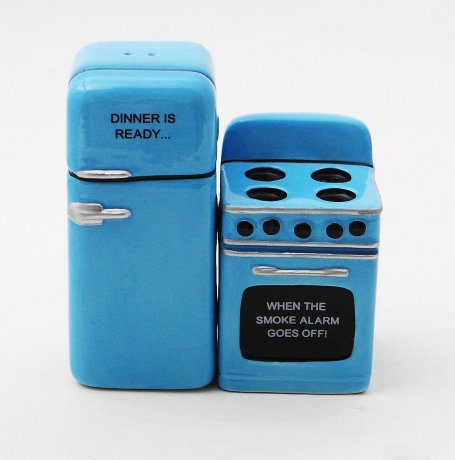 Feb 25th falls on the day the patent for Samuel Colts revolver (patent #138) was awarded in 1836 in the US. Ironically it was awarded in Europe first in 1835. The pistol has proven itself to be a good and bad invention for the world.

It helped win the West and saved many during war, but it also has become a weapon of choice by robbers, thieves, and thugs. Remember it is not the gun that kills, it is the person behind the gun that pulls the trigger.

The bread of Mexico! The corn chip has become one of America’s favorite treats. It’s great by itself, even better with toppings, and nobody can eat just one! It’s sort of a mix between bread and a potato chip.

Add a little salsa and you have a great appetizer, or even the beginning of a great meal such as nachos. Guacamole, sour cream, cheese, maybe a little beef or chicken, and now you’ve made a meal that can feed a small army.

Did you know that Mexican food is not traditionally spicy? You have to add peppers and onion to it to make it hot, something most Mexicans do not do. It is said that businessman Elmer Doolin brought back the idea of tortilla chips and salsa from Mexico to his fellow Texans.

You can even use tortilla chips as a dessert. Melt some chocolate and dip the chips as you would into ranch dressing or any other dip. You can even mince up some strawberries or blueberries and serve that as a type of salsa. The mix of chocolate and salt from the torilla makes a perfect combination.

So celebrate the tortilla chip today. They are not difficult to make, just fry some torillas in oil and your done! Or buy a bag from your local grocery and begin to munch you troubles away.

Tennis anyone!?! What a great sport, fast paced, tremendous exercise and all that sunshine! I suppose you could play in the rain, or the snow, but it might be an entirely different game then.

Tennis appears to have been invented somewhere around the 12th century, but they played without a racket, using their hand to hit the ball back and forth. The first tennis club was started in England in 1872, perhaps the club house was more entertaining than the sport itself back then. It must have been difficult to play tennis in all those layers of clothing they wore back then.

The game turned into “Lawn Tennis” by the end of the 19th century, probably competing with croquet at the time. By 1908, the current rules for tennis were being written down and formed into the game we know today.

The game started out as “Singles”. Wonder if that meant that it was a great way of dating back in it’s day? After all, isn’t the way one keeps score is love? To play singles it helps to be young, in shape, and enjoying the freedom to play the game the way you want.

After a while, you play doubles… and it’s sort of like being married. Each player must do their job, covering their part of the court, and it involves knowing what your partner can do, and can’t.

How to celebrate – Play a game of tennis. Join a tennis club. Figure out if your “racket” is playing singles or doubles.

Feb 22nd is the day we celebrate taking our dogs for a walk. It is a great way to get some exercise for both yourself and your dog. It’s a wonderful way to explore something new that can only be done on foot, and it gives a little something back to a creature that loves you without condition.

Dogs truly are man’s best friend and they really ask so little in return. Remember that when they are with you, it is their time so let them lead you where they want to go (unless, of course, that place is dangerous!)

How to celebrate – Make sure that if you walk at night you get a light-up leash so others can see where you are. Take along a source of water for you and your friend. Don’t always travel the same route, explore new places.

Unboxing the Bizarre™ is a Monthly Subscription Box that celebrates the wacky, crazy, and totally downright bizarre holidays not typically celebrated in the mainstream. Click here to visit our site and subscribe to the monthly Wacky, Wild, and Bizarre Holiday Box!
Join 2,809 other subscribers
Follow Unboxing the Bizarre™ on WordPress.com

Or enter a custom amount